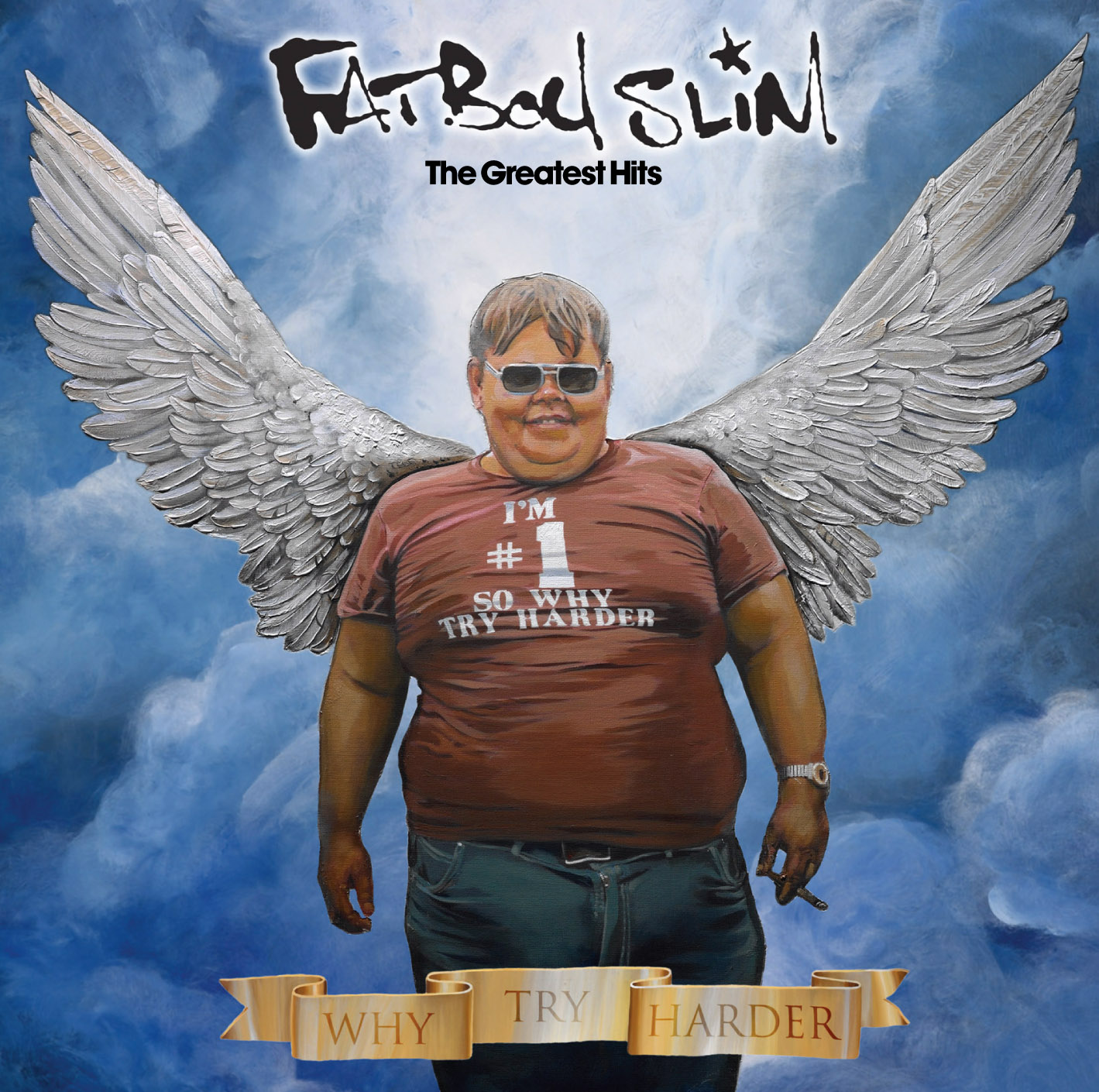 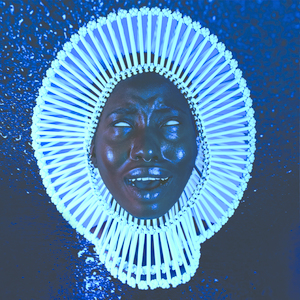 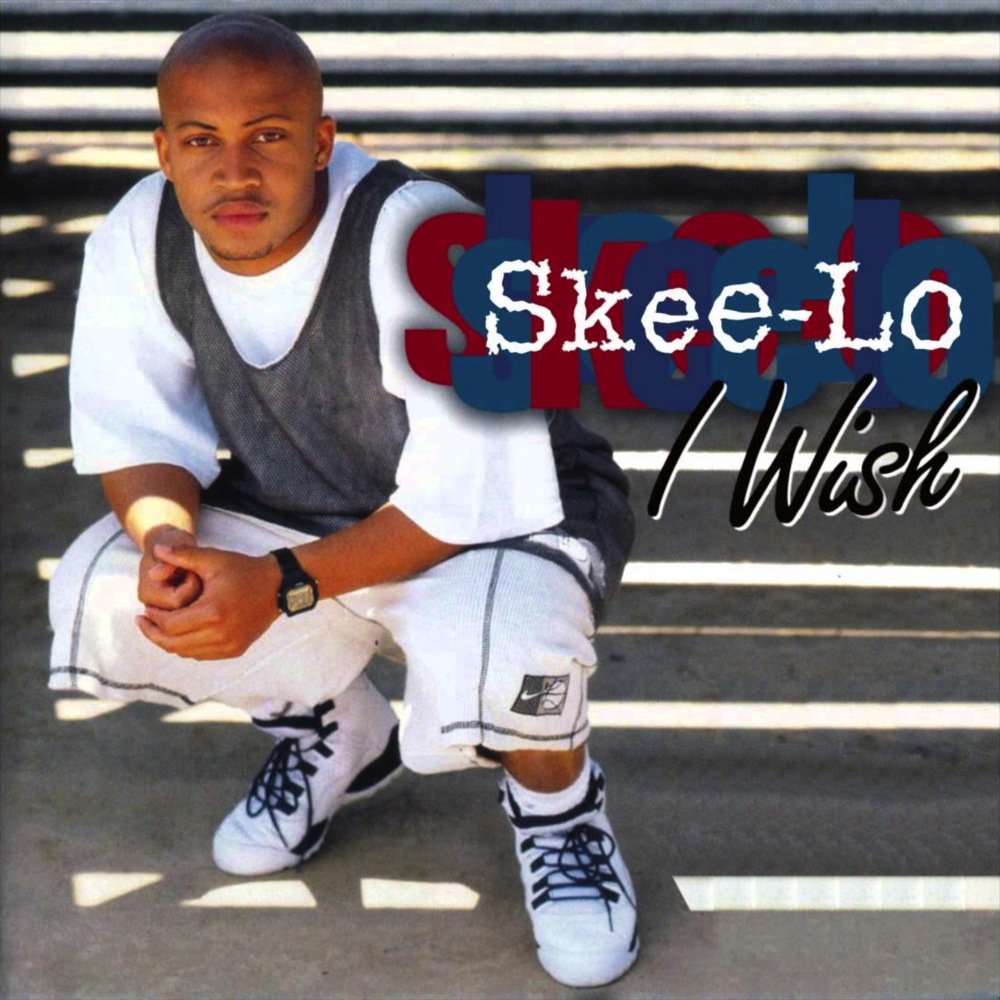 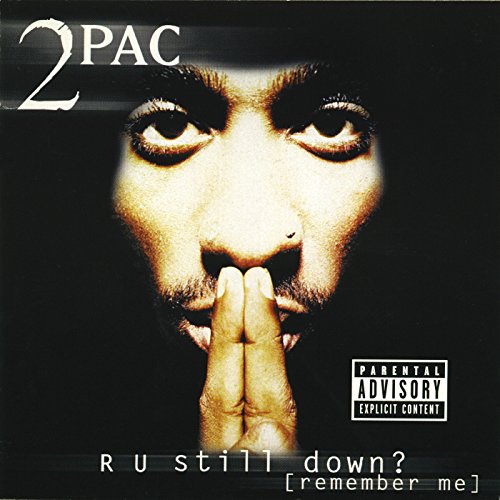 Modern Works Music Publishing was founded in 2004 to administer the works of John Legend and his co-writers. Since then, the roster has evolved to encompass every musical genre, especially those that tend to be underserved by larger music publishing companies, such as jazz, classical, and world music.

Among the highlights of this catalogue there are hit songs such as “I Wish” by Skee-Lo, Childish Gambino’s “Redbone” Fatboy Slim’s “Weapon of Choice” or Julie Gold’s “From A Distance”. 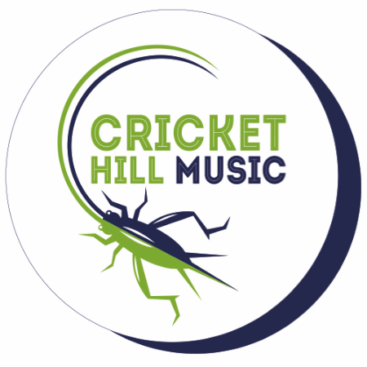 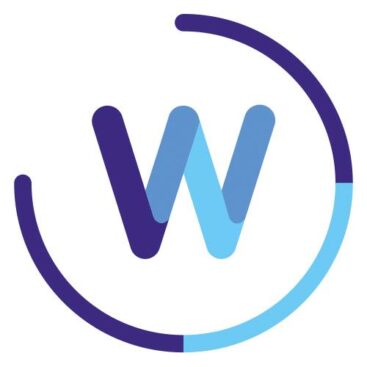