Wrong Planet was formed in 2007 with the sole aim of providing world class music and sound for global media. It has since grown to become a full service music agency with interests in licensing, publishing, synchronization and scoring, as well as having exclusive rights to music from new and established artists from around the world.

Their music has been licensed to some of the world’s most renowned brands and content providers, as well as featuring in numerous television shows and commercials. Based in London and Los Angeles, with global distribution via an extensive network of international agents. 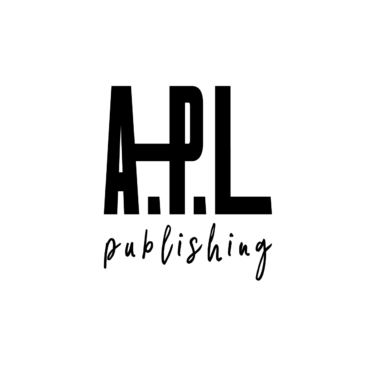 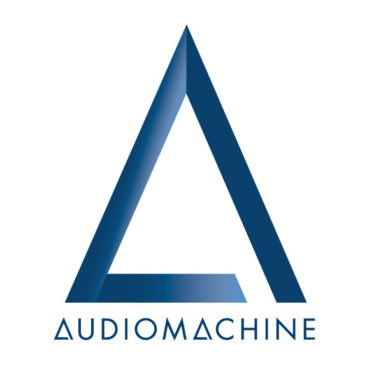 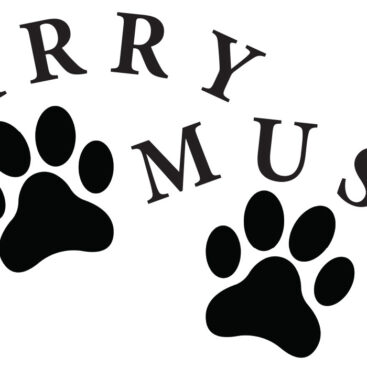